The Luitingh Alexander Musical Theatre Academy – or LAMTA, as it is fondly known – is delighted to announce its first stage production at Theatre on the Bay. Silver Screen is inspired by music from some of cinema’s most timeless classics and modern blockbusters and serves as a showcase of South Africa’s freshest young talent.

The Luitingh Alexander Musical Theatre Academy was recently established on the top floor of Theatre on the Bay in Camps Bay with the primary aim of training triple threat students to become competitive working artists in today’s theatre industry. LAMTA is a partnership between musical theatre performers Anton Luitingh and Duane Alexander and theatre impresario, Pieter Toerien.

Tickets for Silver Screen, which runs from 5 – 8 June, cost R100 and are available through Computicket. 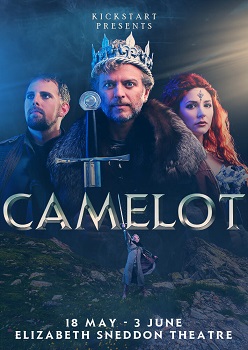 BroadwayWorld has announced the nominees for its 2018 regional awards programme. The awards are presented annually to productions running from the start of October of the previous year until the end of September of the current year, with nominees being reader-submitted and the winners decided by a public vote. Sponsored by BroadwayHD, the awards are open to different kinds of productions in several different categories.

The musical theatre nominees, per category are as follows:

Best Actress in a Leading Role in a Musical

Best Actor in a Leading Role in a Musical

Best Actress in a Featured Role in a Musical

Best Actor in a Featured Role in a Musical

Best Director of a Musical

Best Revival of a Musical 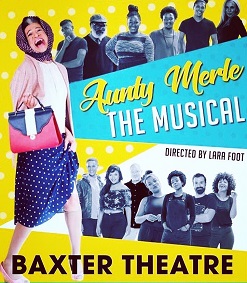 Congratulations to all of the nominees!

Should you wish to cast your vote for your favourites, visit BroadwayWorld South Africa before 31 December and select your favourites in each category. The winners will be announced in January.